In Search Of The Eco-Friendly Propellant For Air Crafts 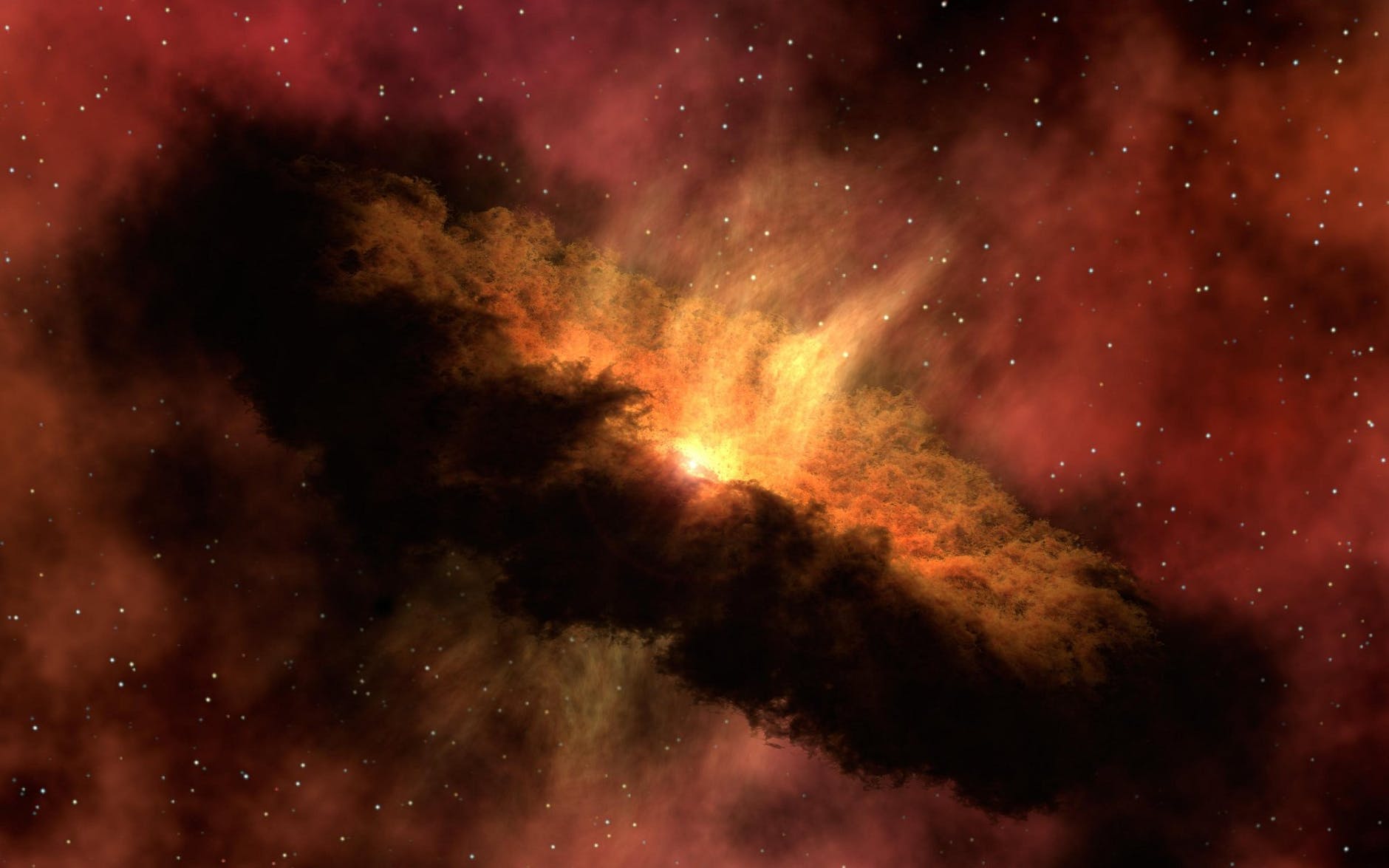 Eco-Friendly propellant is the new generation evolved fuel engine for the air crafts. We all know the properties of a propeller. It is a fuel mechanism that is required to move the aircraft in any direction. Old age propellers had a lot of disadvantages like burning of fuels and emitting CFC’s. The debris in the outer most layer of atmosphere is the second disadvantage. Making room for new generation evolved engines. This theoretical article will conclude at a new way of making engines. That could use Eco-friendly propellants with a long lasting nature.

Humans have come a long age of evolution to what they are now. From stone age to the age of technology. One perspective that has not seen significant growth is the search of outer space. We have Hubble Telescope to see the distant planets and stars. According to the scientific revelation there are habitable solar systems millions of light years away. Making room for a new invention of fuel propellants that could take humans to those habitable planets.

We as the only intelligent breed in the solar system has not done enough justice with our environment. We have spoiled it for not just us but, also for the other habitable species of organisms in the planet like plants. This thesis is a strong observation of how plants and humans can evolve together to reach the limits of the sky.

There are enough plants on the surface of earth that emit oxygen to maintain the balance. A surge in human population has made a reason for humans to go to the far extent space. A combination of plants and humans can lead to a new type of Eco-friendly propellant. The system could consist of the natural properties of how humans and plant exchange the fuel for each other. In other words, plants emit oxygen for humans and we emit carbon dioxide for plants. This is a natural process of maintaining the balance in the atmosphere.

Earth has an ideal Eco-system for propagation of life. While there are far away planets that has the same properties. Being them out of reach, we can not explain the life present there. As what we see today is either an image of millions of years back or millions of year ahead. To reach to those far distant planets. We have to make a habitable air craft that would work on the mechanics of the relation between plants and humans. In other words, A propeller that has the properties of a small earth.

We know that there is different kinds of life on earth. Ranging from micro organism to humans, Plants are the basic need of every organism. We get nurtured by plants as we feed on them. If a propeller is designed in such a way that it consist the properties of plants. It will directly be habitable for every type of organism.

We all know for the fact that micro-organism feed on the residue of humans. If a vessel containing the human residue can inhabit the micro-organism. It can lead to the distant travel in space with a small earth like vessels.

To know more continue on sylwritingflicks. For updates visit our facebook.

A piece of action for all economists, A case study for India