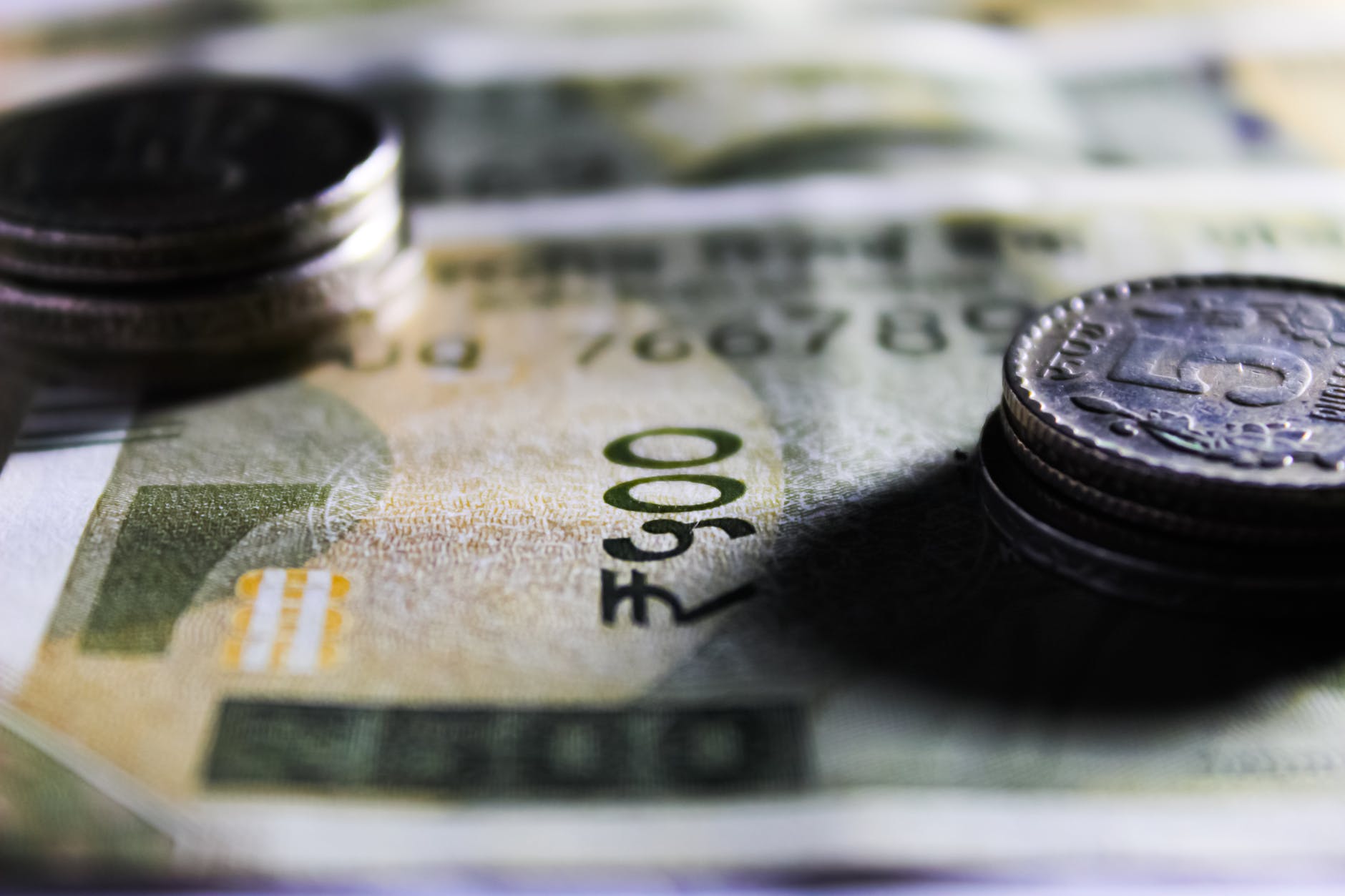 India’s global trade system is one of the oldest trade centers in the world. It has seen prominent changes in past few years. Since the Make In India was launched, it has seen significant growth. According to the ministry of e-commerce and industry. In the period of April 2021 and August 2021 India has seen a global export of estimated US $ 256.17 billion.

It Is a program that has been initiated by the govt. of India. That is focusing on the certain aspects like facilitating investment, foster innovation, enhance skill development. In the initial phase the government of India covered 25 sectors to boost the economy.

India has been a center of attraction when it comes to trade. As it has such sea routes that are favorable for the trade through sea. In the ancient times people from west came to India for spices and other items. Now the present India has evolved in such a way. That it has quite a share in the International trade.

To Know more continue on sylwritingflicks. For Updates follow us here.