E-Currency And Digital Banking A New Step Towards Digitization 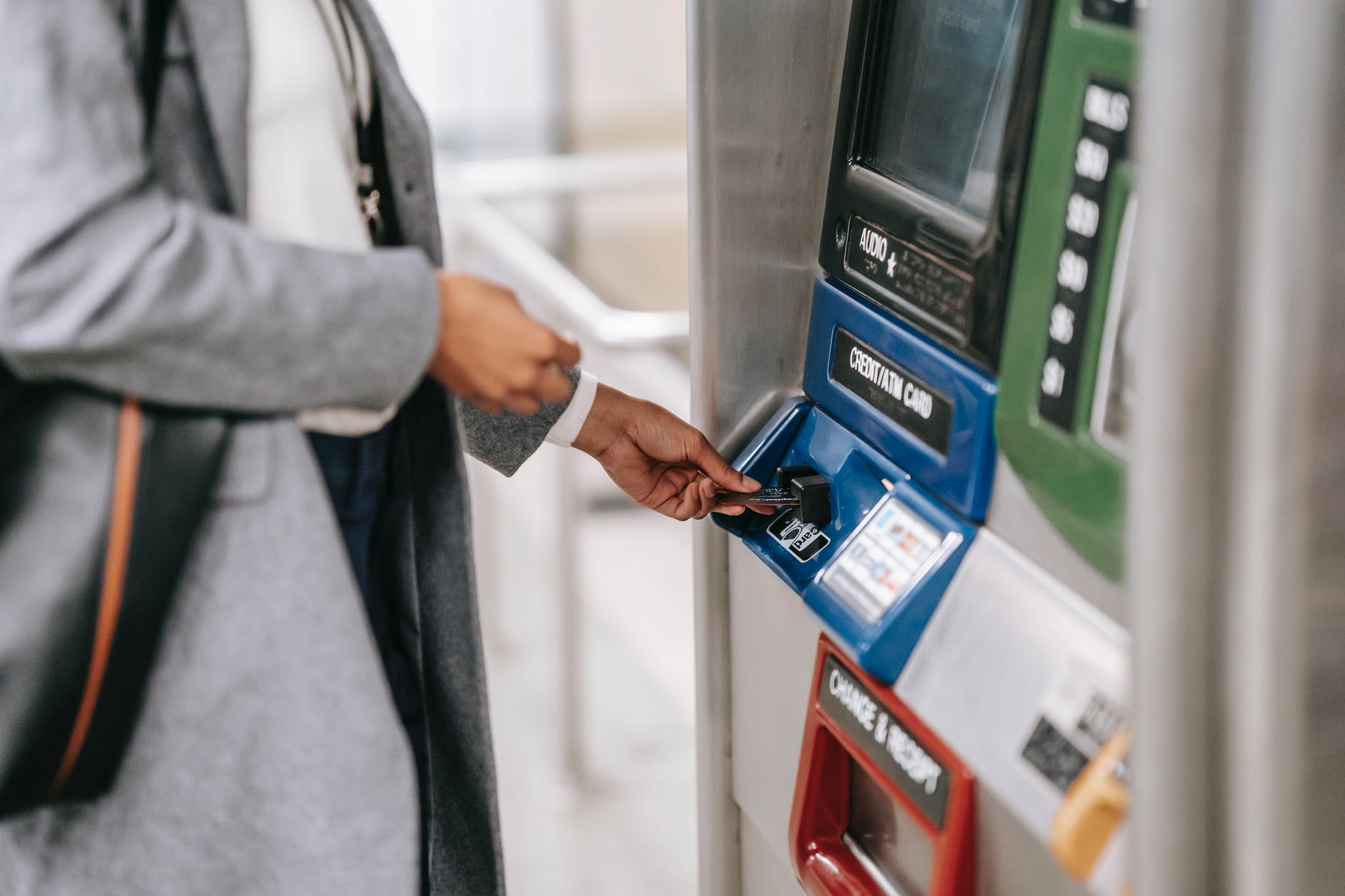 E-currency and digital banking has seen a major change in the past few years. The new generation technology has made it feasible for people to use E-currency. Digital Banks like Google pay, Paytm has emerged as a success in few years of launch. Digitization Of money has become time saving for the busy people.

Money is the mode by which we purchase or sell things. It is the pillar of the economy of any country. In India money has been a crucial aspect for digitization due to the fraudulent cases witnessed by the country. Since the NDA government has started the new digital India movement. monetary frauds has been put to a stop.

In past few years banks saw a swift shift in the monetary funds. All the currency notes of Rs 1000 and Rs 500 were revamped. Banks saw a huge surge of customers coming in for the process of demonetization. The government later saw a lot of decomposed currency notes that were a part of black money.