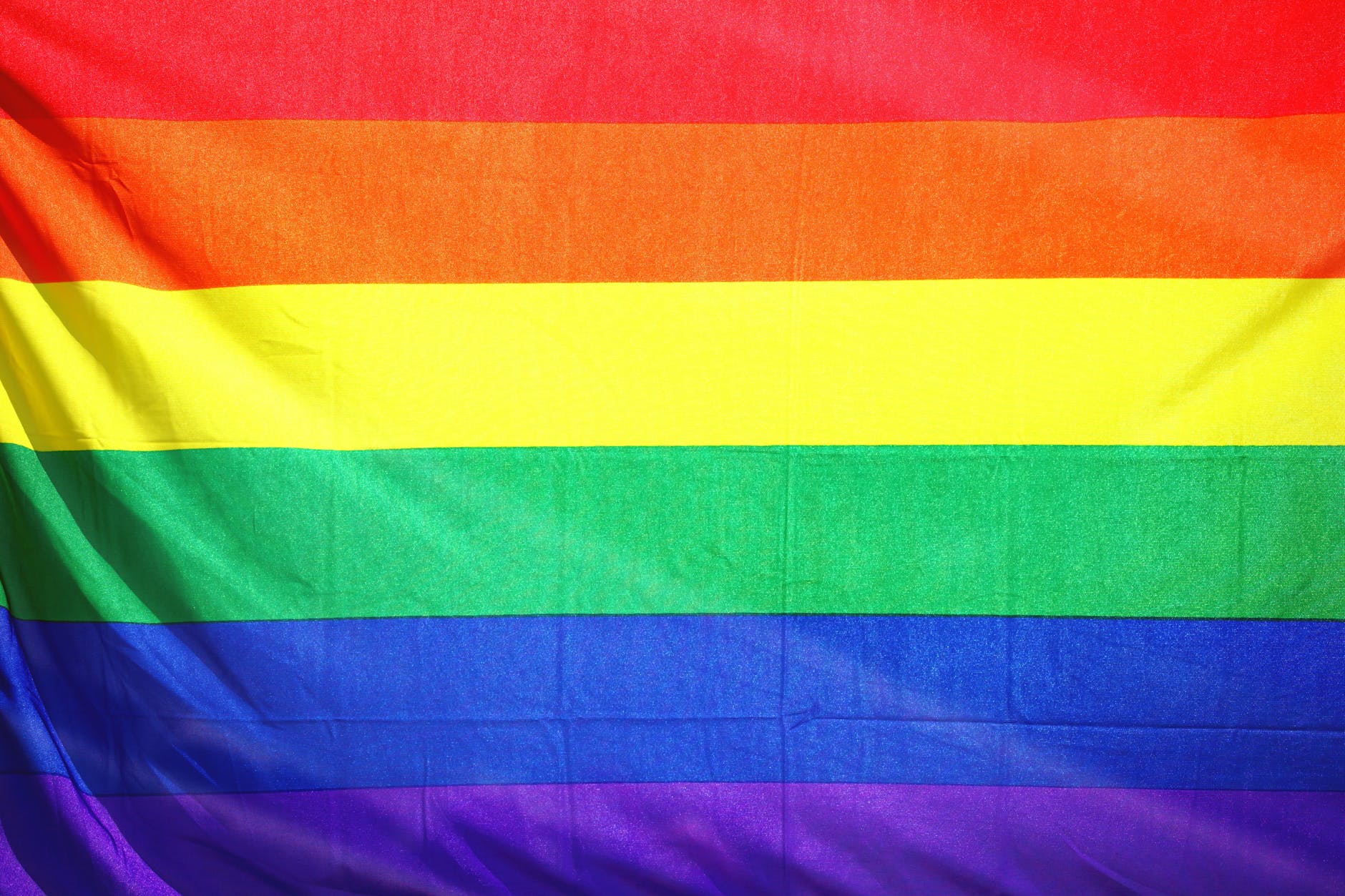 Indian Society has seen a lot of changes in past few decades. From the country of cultures it has evolved into a country of technology. India still has to come out of a challenging mind set of people. We all recall the social-economic barriers that were irrelevant. India has come from a background of malefic society.

India has a mindset of different communal ideologies. In India there are communities that describe the stereotype in there own languages. Every community has its own set of rules. We have come a lot far from the old age where Sati and other communal stereotype were present.

In India there is a typical difference between the two genders along side the third gender. Talking about the gender discrimination. India is still in the same era where girls were a liability for the parents. Today throughout the world there is no gap between the genders.

Third gender is still taken absurdly. The third gender is a taboo in many of the communities present in India. It is taken as a wrong amalgamation of two genders. India has a typical attitude towards third gender. There are a lot of people that have undergone hatred as being the third type.

India is a sacred land of multiple languages and religions. If we come as a single country we are under the aegis of one nation. At many times this one nation gets divided into many communities. Communities if come under one roof they are united in India

India is a country with a regional diversities. These diversities apart the people from being one. The languages in India make it a diversified sub-continent. It is the cultures and languages that make India a country of colors. Every community representing its colors as its culture.

To know more continue on sylwritingflicks. For updates visit us here.