A piece of action for all economists, A case study for India 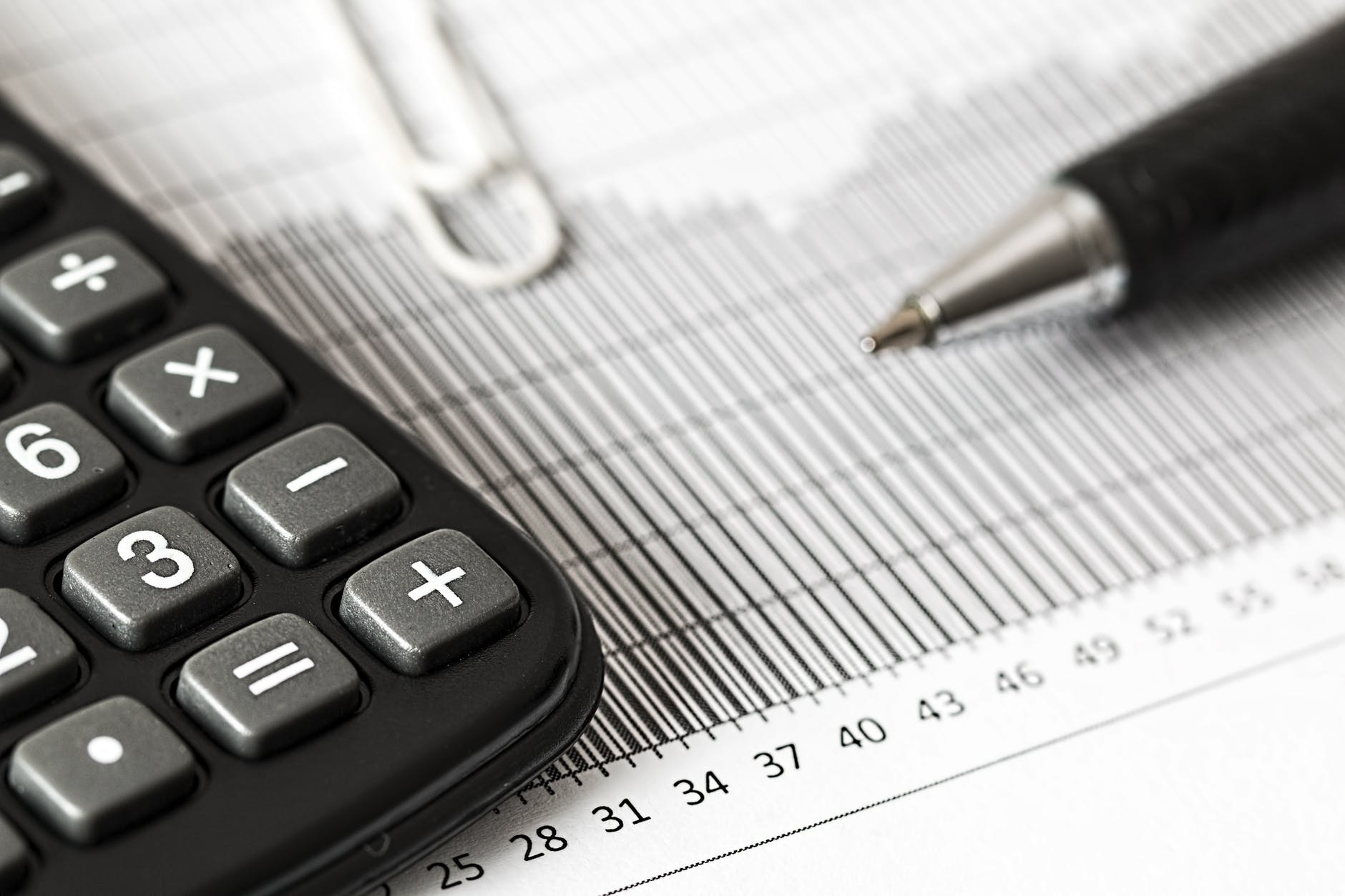 India and its economy has seen a lot of ups and down in past decades. We have seen some significant work done in this direction. The current BJP government has tried a lot of techniques to uplift it. Every country wants to increase the economic growth by more and more industrial work. Along side a lot of import and export. Similarly this Government has tried by starting the Make In India campaign. Also many other policies for sustaining the economic growth. We being the part of this economy has worked on a thesis. Just to prove a point that India can grow if the money flow amongst the common man is nicely distributed. So without further ado below is the thesis we present to you.

India and Its Economy

Indian sub-continent has been a center of attraction since the medieval times. Be it the sea routes or the travelers from the west. India has been invaded a lot of times and most of its resources has been taken like gold, gems, and another ornaments. But what is still there is the nature? India is blessed with nature as it has enough water to support its vegetation. The spices and other resources that are necessary to feed the world are there in abundance. We in India give a lot of importance to food and feeding as we know we have sufficient amount of it. But that is not the concern of the thesis we are presenting. Moving on to the major of the thesis we have.

Money is the major part in every economy. But distribution of money equally is what we need. The gap between the poor and rich is the only reason of concern. We all know money is needed for living a healthy lifestyle. In India the living lifestyle amongst a common man is not up to the mark. As there in India the gap between rich and poor is huge. More than half of the population is living in villages. Most of the population doesn’t have a fixed income. Turning them to be a farmer as a profession. So we have come up with the below strategies for Indian sub-continent.

We all know in India there is a huge population that is unemployed. This population does not have a fixed job and a fixed income. Making this segment of population work is a challenge in its self. We have come up with a strategy to fix this issue. As said above India is a country full of natural resources. And an abundance of fertile land. If we could convert this segment into Agripeneurs. Simply meaning that making them self sufficient to grow crops and sell in markets. As the current government have made laws for selling in markets. This does not mean that they have to depend on vegetation. These Agripeneurs will be funded solely by government.

The Agripeneurs will be endowed with an amount of Rs 25,000 every month. For Agri-research and other purposes. The barren lands will be cultivated every then and now making India a hub of agriculture. That is explained in the above paragraph as we were, are, and will be the center of the world. As every country needs food to feed its population. Every nation has its resources but India has both the resources. Be it manpower or the barren land.

Every body in India wants a job where the work load is less and salary is more. We all know one thing that If we want a safe future get into government jobs. The second strategy is based on the whole concept of Governmentalization. Focusing on the jobs and their work of nature. If all the companies directly report to the government. And everybody getting a fixed income or stipend of Rs 25,000. Meaning that every body is an employee of government. Thus, making sure that we have a fixed income slab for every individual. Not dividing the population in two groups rich and poor.

As mentioned in the above paragraphs there should be a fixed income. So that the difference between poor and rich is not there. second that everybody is an employee of government making it more manageable for the government to get taxes from each individual. This will lead into the increase in the taxes and rotation of money between the common man and the government. The family Income wil be decided according to the size of the family not just one worker. That leading to the cumulative income of a family. Lets say if there is a family of 4 people so the fixed income of the family will be 1 lakh. Thus, making a family to bear all the expenses on its own.

Utilizing the resources and manpower in such a combination leading into harmony and growth in the Economy.

A Thesis By Manish Suyal

To know more continue on sylwritingflicks. Follow us here.