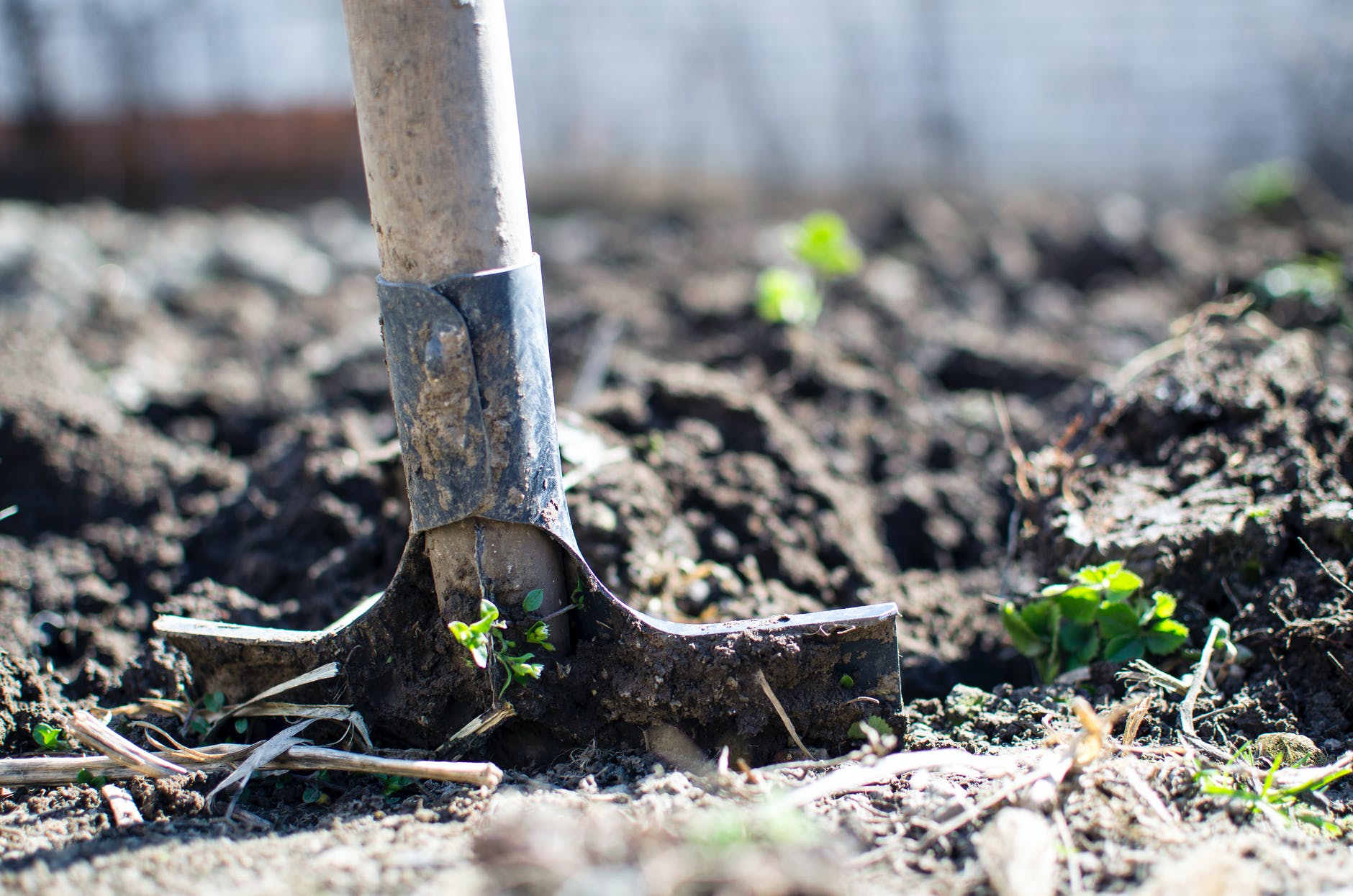 Agri-culture and Agri-penuers the need of the society. Agriculture is a culture in India. It is said once by a prominent leader that it is the root of Indian economy. Yet the society see the Agripeneurs with a demeaning Pov.

We all know that the sector is not so promising. A lot of events have been witnessed in past few decades. Like the boom in the bio-Agriculture sector. Many entrepreneurs have started to take agriculture to another level. By starting to use biodegradable fertilizers and manures. This is the new start of the old lineage of costumed agricultural methods.

These methods are not new but a lot of changes have been made in them. Some carry a lot of efforts like ploughing of fields and creating self induced fertilizers and manures. These methods have evolved with the time. Agripeneurs have taken these techniques from the bottom to the level where they are highly result oriented? This orientation have resulted in great results in the country. Several people have adopted these techniques and the results have been witnessed.

Simple techniques like use of cow dung and urine in such a way that they are highly profitable. On the other hand they require a lot of hard work and dedication. People have started to grow different kind of vegetation in the small areas. These kind of Agricultural entrepreneurs are known as Agripeneurs. These new generation of agricultural activists have shown the country.

Agri-culture and Agri-penuers are needed everywhere. That agriculture is in the vein of the Indian Sub-continent. Yet a lot of people in the country think that Agriculture is limited to the suburbs and country side. It has been a decade since these activists have started to take it seriously. They have come a long road till now empowering the agriculture. Its not new for the farmers to grow crops but these agricultural activists have started to implement new techniques.

Honey For Sonny: The Poem For Lovers